I’ve been craving fish and chips for weeks now. I’m serious. That’s not an exaggeration in the slightest. 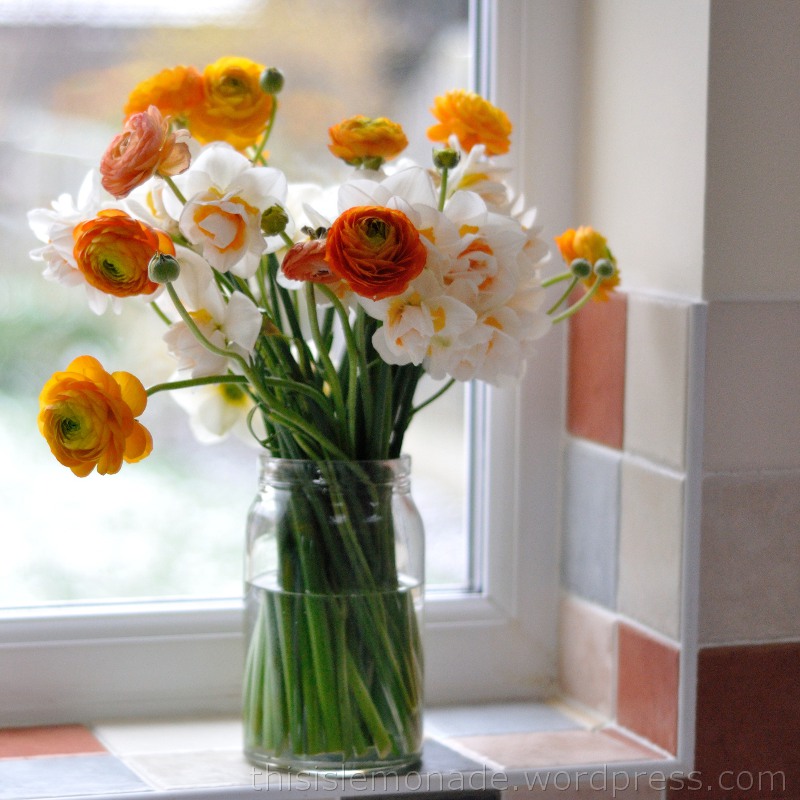 At first, I virtuously resisted it. I thought about the health benefits of not eating out so much. I’ve been paying increasingly more attention to what goes in my food recently. It’s not really got anything to do with the horse meat scandal, because I have always been an advocate of cooking at home. But it has been helpful that the rest of the UK seems to have been talking about it too. I had also eaten out or bought takeaway more often than I was accustomed to around the time when the cravings started. Perhaps all this is addictive like they say and it was simply a junk food rollercoaster (although, I hasten to say that fish and chips is NOT junk food). 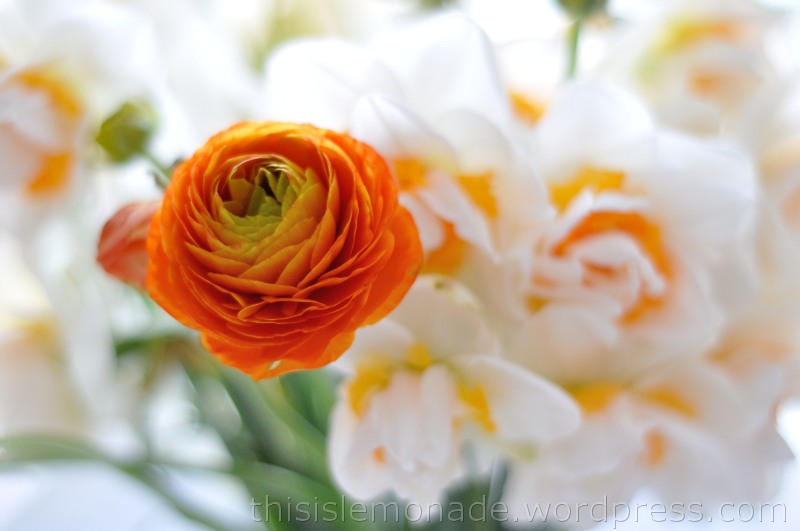 Slowly though, it became about not eating it because I never eat fish and chips alone. I must have someone to enjoy it together with. That is a rule that cannot be broken. But every time I thought about it, I either had enough in the fridge for a good wholesome dinner that could not wait or it would go to waste, or I suggested fish and chips to someone who had had it for lunch. I mean, what are the odds?

In the last couple of days though, it has become a matter of well-being for me, that I get to eat some fish and chips soon. I’m not half thinking about it all the time like some people might be thinking about other things… Argh! I think it’s this winter business. It’s so cold. And the sky is always a dull white – not even grey. This really infuriating, hazy, bright, intense, overcast… white. It tires me out and makes me want to eat fish and chips. And when I’m shivering in the cold, I think of fish and chips.

But I can’t have it tonight. Because I have some salmon that needs to be consumed or else it will be binned. So, just for tonight, I’m going to have some cheesy potato rösti with said salmon. If a girl can’t have fish and chips, at least let her have melted cheese over grated potatoes. And if a girl can’t have sunshine, she’s thankful that fancy buttercups are growing in Egypt because they go really nicely with the daffs that are currently in season in the UK. Even though it isn’t really spring. Yes, there was snow outside when I took these photos on Sunday. The flowers have been helping me smile in spite of everything, I hope they cheer you up too!

Thank you for reading 😛